I am a professor with a Ph.D. in Curriculum Theory and Women’s and Gender Studies, working on an MDiv with a concentration in Christian Ethics. I created this blog as a bridge between those two worlds—education and theology—to make sense of it through the social, cultural, political, economic, etc., contexts that shape us.

I Can Perform Weddings! 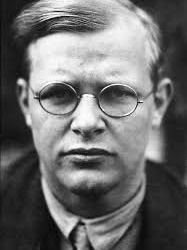